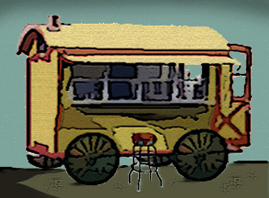 A mystery writer, obsessed with food truck comfort food, uncovers the dark secret of a food truck cook and his plan for revenge that could very well be called Worse than Murder!

Death in the Heir

A HIDDEN WILL MYSTERY 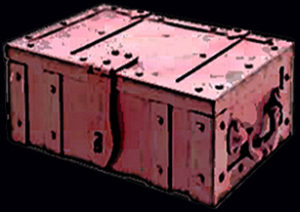 A mystery writer goes undercover as a waiter at England’s notorious Salty Slug pub. On his very first day, three of his customers flop face-down dead into their steak and kidney pies, and he’s the chief suspect.  In an effort to clear his name, he plunges backside-first into a hunt for a hidden will and a battle between unscrupulous siblings over inheritance of their parents’ vast estate.

Still in the works 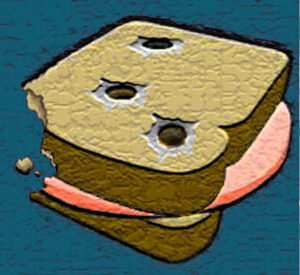 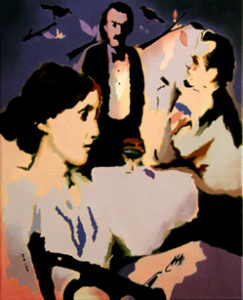 An artist/culinary fanatic secures a rare invitation to eat at Bistro A in midtown Manhattan.  He endures one difficult test after another in an effort to win the chef’s admiration and prove he’s worthy of sampling the restaurant’s famed fricassée.

This entry was posted in Uncategorized. Bookmark the permalink.